You could say that, although the chunk of metal from the gear coq and the loose butterfly screw is actually nobody's fault

it's always someone's fault according to the wife

The moment of truth is nearing... engine has made its way down into the workshop and the marriage is about to take place 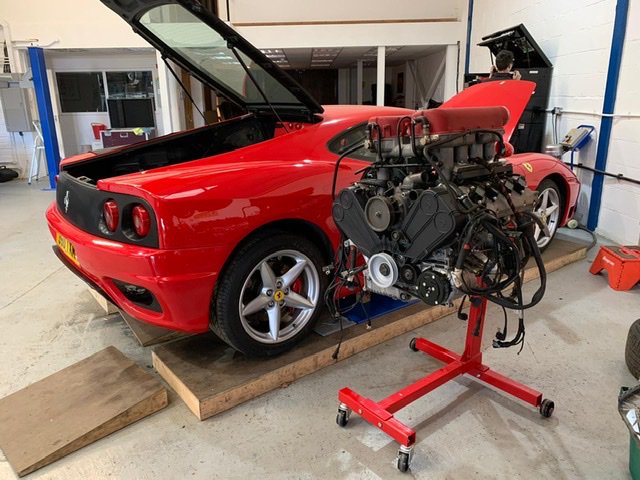 Paintwork looks like it just rolled out of Maranello! 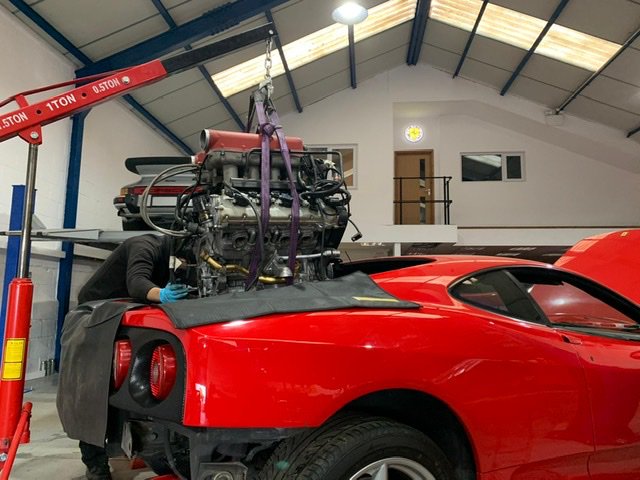 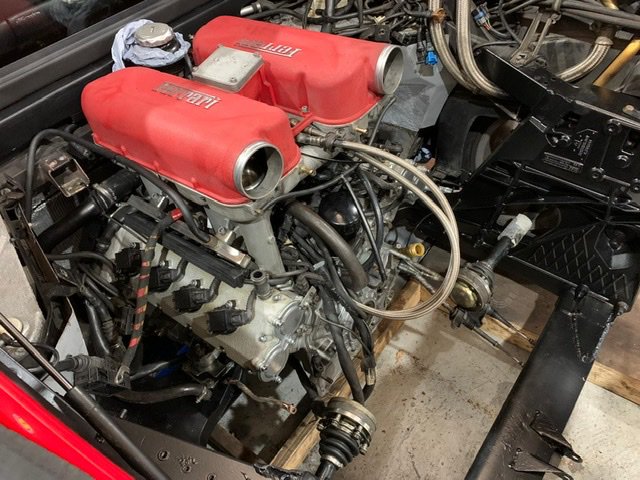 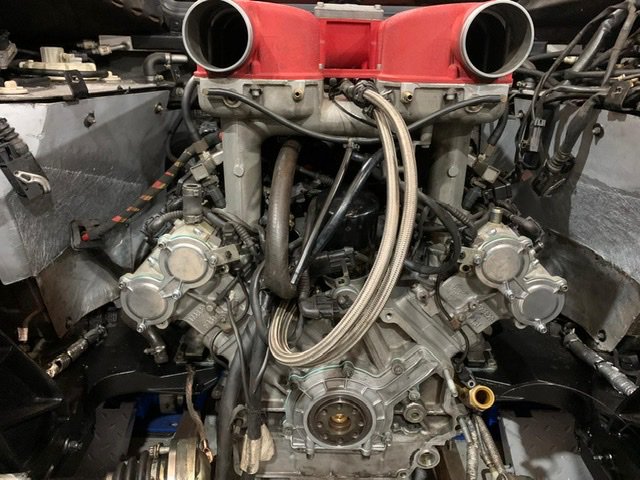 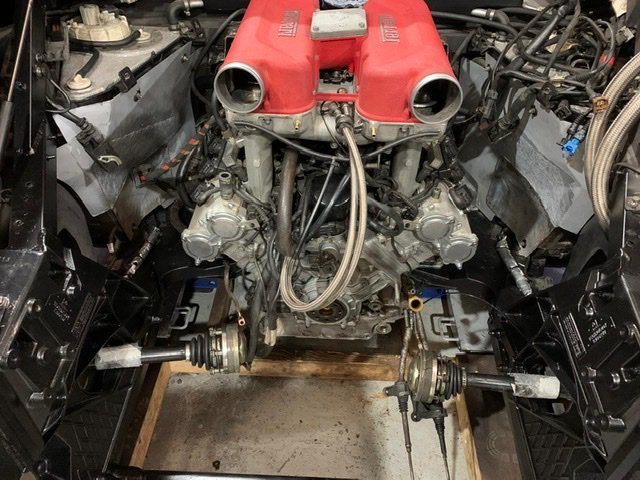 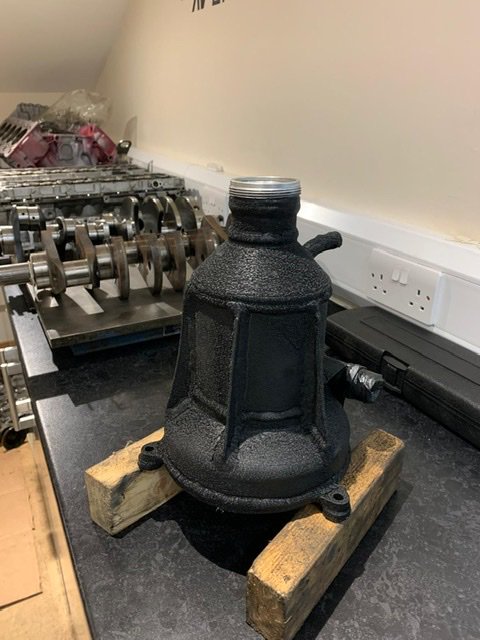 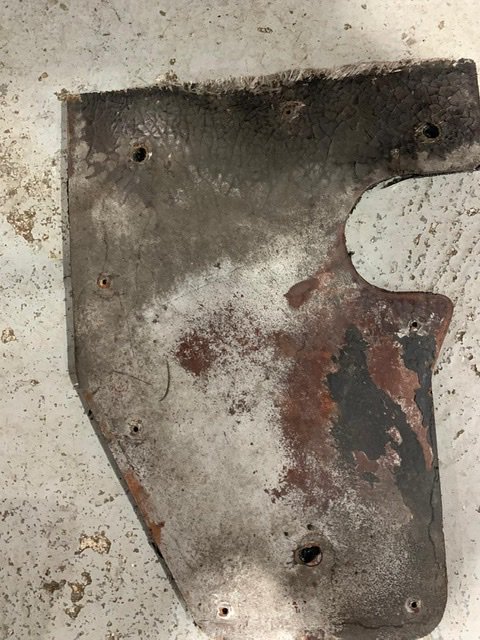 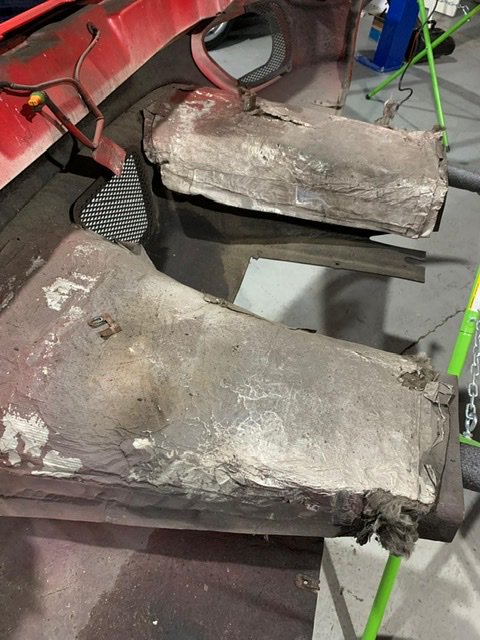 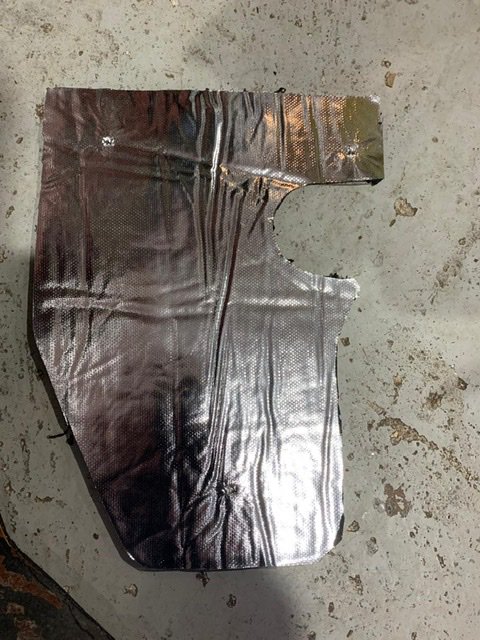 Fantastic and won't be long for the start up video.

there's always excitement with a tinge of nervousness when starting up a freshly rebuilt lump, it's a wonderful feeling when it finally fires up

Looks top quality, great to see such skills still exist - good luck with the start up !

Great thread this, glad it’s all coming together

@Bebs , Do you reside in gods county?

@Bebs , Do you reside in gods county?
Click to expand...

That‘ll be a yes then!

I received the latest AV update just now, 9 PM. Looks like the boys are working long hours!
New flywheel is in, new clutch and new 6 bolt ring gear. My car still had the old 3 bolt ring gear which was updated in 2001/2002 as they were prone to failing and subsequently chewing everything up inside the bell housing and gearbox housing.. another lucky escape given the mileage! I’ve had several new clutches but nobody replaced the outdated ring gear assembly.. 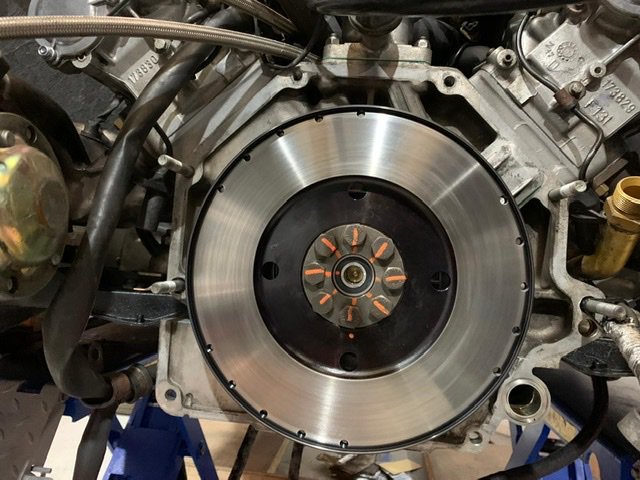 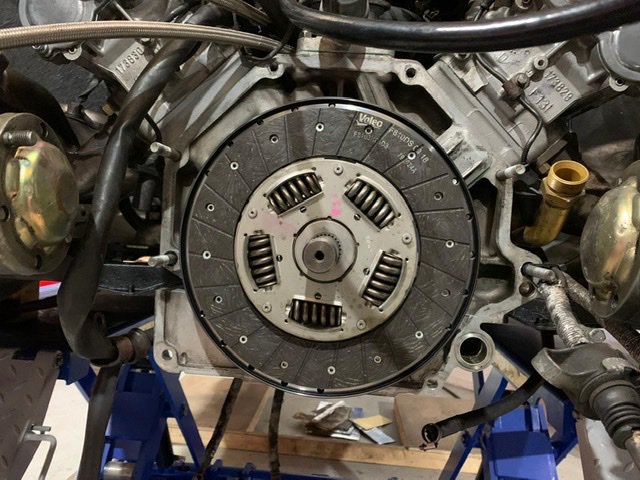 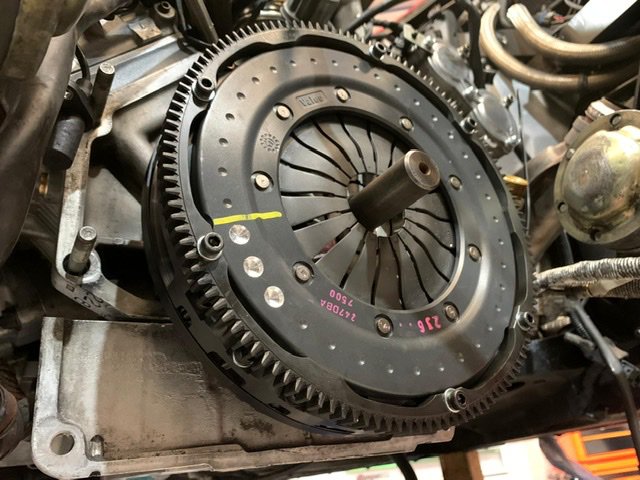 You will recall issues with the gearbox oil plug earlier in this thread.. somebody had over torqued it and rectified their mistake by using silicone to seal the plug..
Ed and Aldous just successfully helicoil’ed the gearbox casing.. bravo! 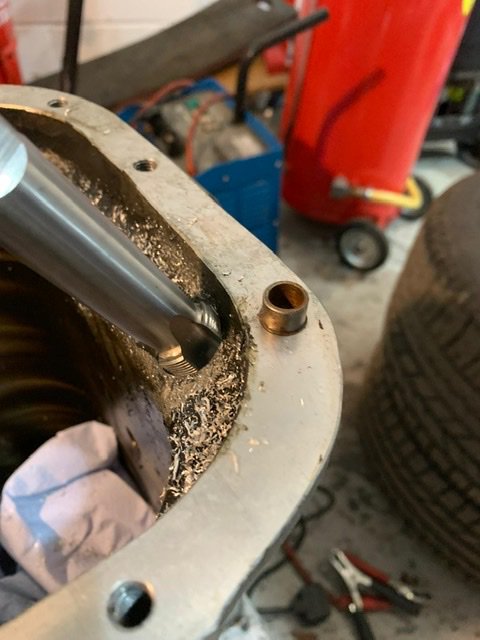 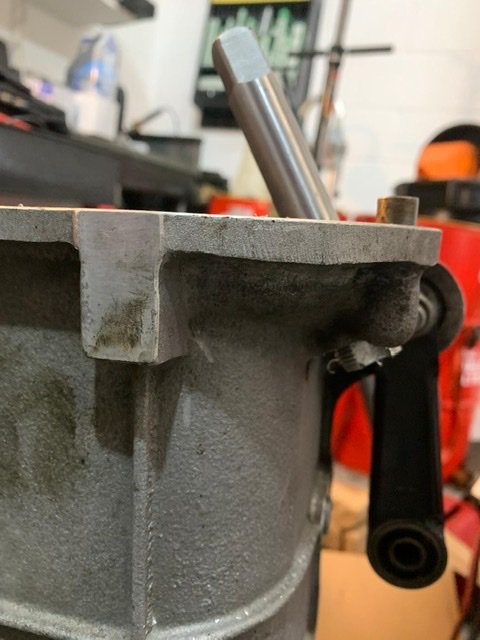